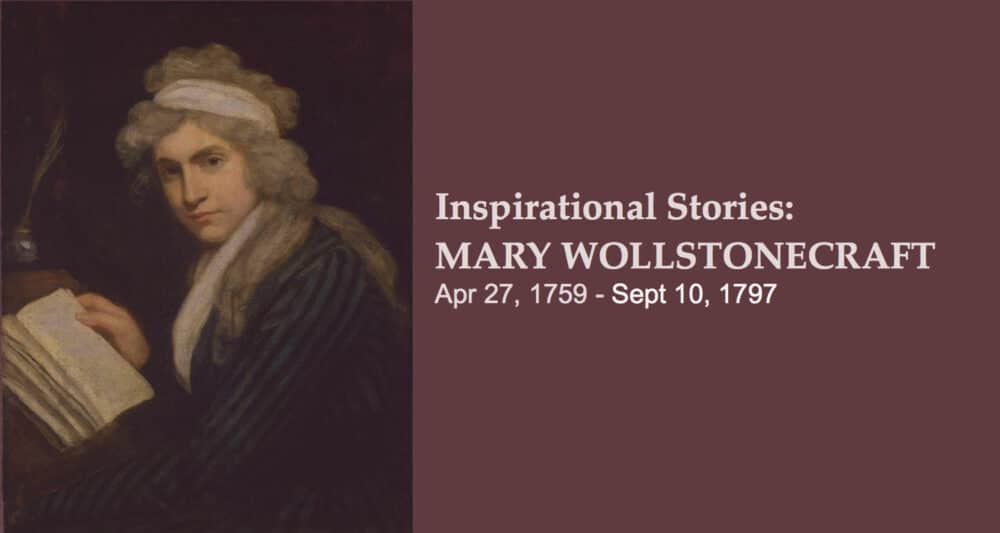 4 Life Lessons from the story of Mary Wollstonecraft

Mary Wollstonecraft lived a rather short life, she died at the age of 38. She was a woman who dared to live based on her convictions and beliefs, and her story teaches important life lessons. She was born and lived at a time when women were not regarded as equal with men. With limited formal education, she boldly forged a path for herself and many to come after her.

Mary Wollstonecraft was born the second of seven children on April 27, 1759, in Spitalfields, London. Her childhood was not an ideal one. She grew up with a father that was a violent drunk who gradually squandered the family’s finances on speculative projects. Her father would beat his wife in drunken rages and Mary would lie outside the door of her mother’s bedroom in an attempt to protect her.

END_OF_DOCUMENT_TOKEN_TO_BE_REPLACED 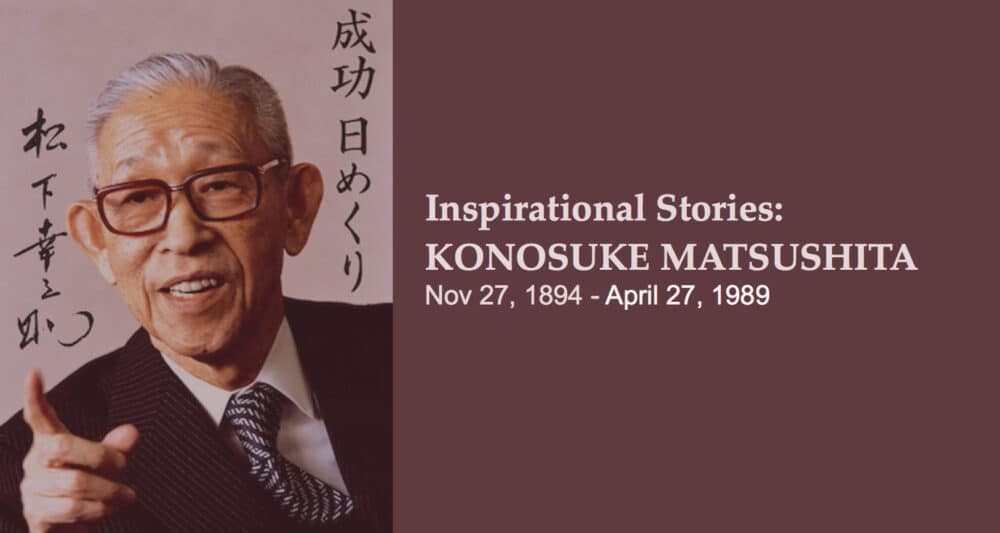 Konosuke Matsushita was the youngest of eight children and was born on November 27, 1894, in a farming village called Wasamura.  His family was forced to leave their farm when Konosuke’s father lost his property.

Few months before he was to graduate from elementary school, and at only nine years of age, Konosuke had to say goodbye to his family on a journey to the city to work as an apprentice at a charcoal brazier store.

Konosuke would start his workday at the crack of dawn with the cleaning of the store. He was also tasked with caring for his employer’s children. The store went out of business less than a year after, and Konosuke found a new apprenticeship at a store selling bicycles.